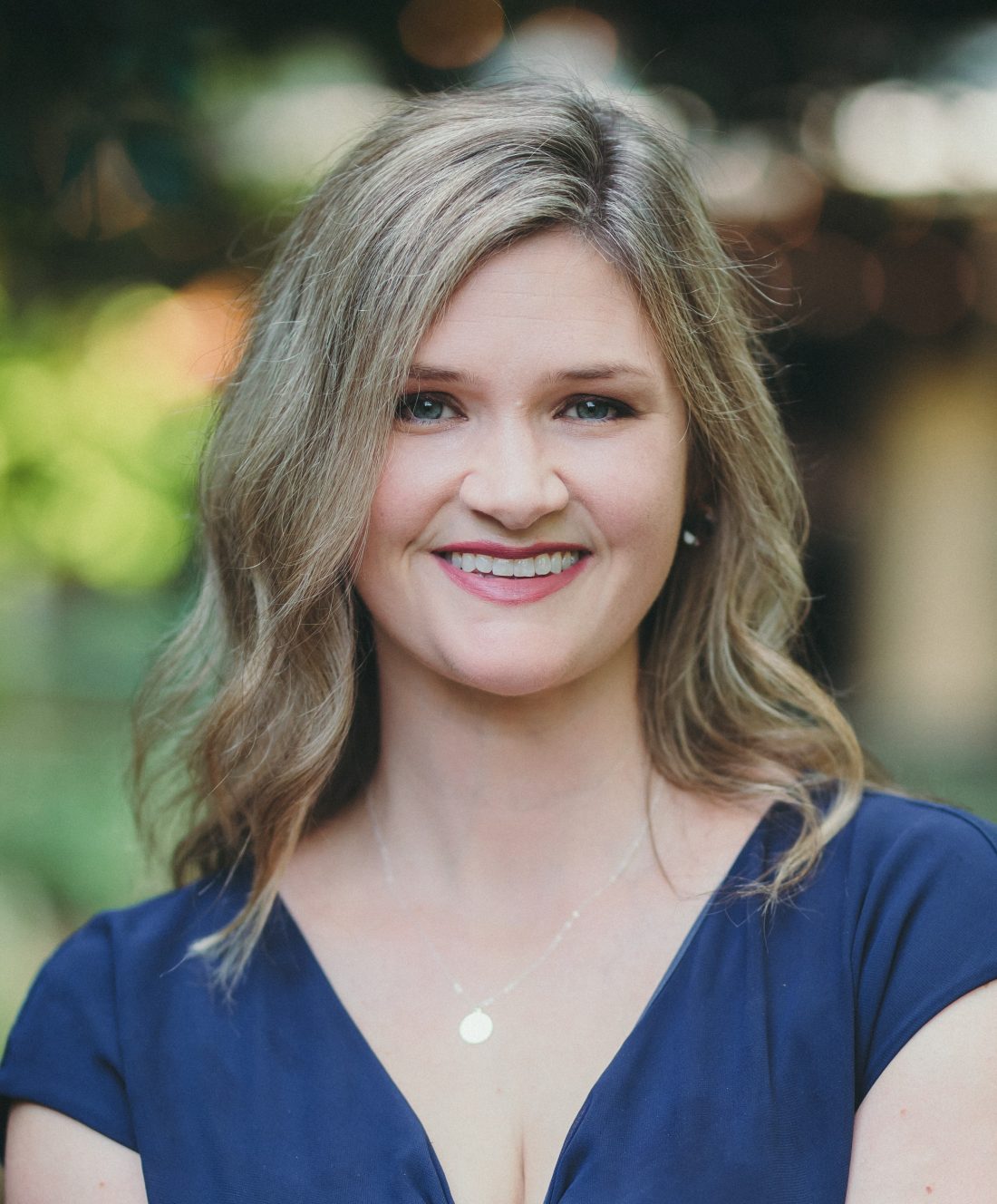 Jessica Culpepper is Director of Public Justice’s Food Project.  Before joining Public Justice, Jessica was a Barker Fellow and Staff Attorney at the Humane Society of the United States in the Farm Animal Welfare Division.

There she worked primarily on fighting pollution from Concentrated Animal Feeding Operations and advocating for federal and state policy reform to advance sustainable food systems and the humane treatment of animals. Jessica also defended constitutional challenges to state laws protecting the treatment of dogs in puppy mills and preventing the practice of cockfighting.

Jessica is a 2007 graduate of Georgetown University Law Center, where she won the Outstanding Clinic Achievement Award in the Domestic Violence Clinic and helped establish the Georgetown Journal of Law & Modern Critical Race Perspective. She received her B.A. in history and political science from Warren Wilson College in 2004, where she won the Alton P. Pfaff Award for Most Outstanding Member of the Graduating Class.