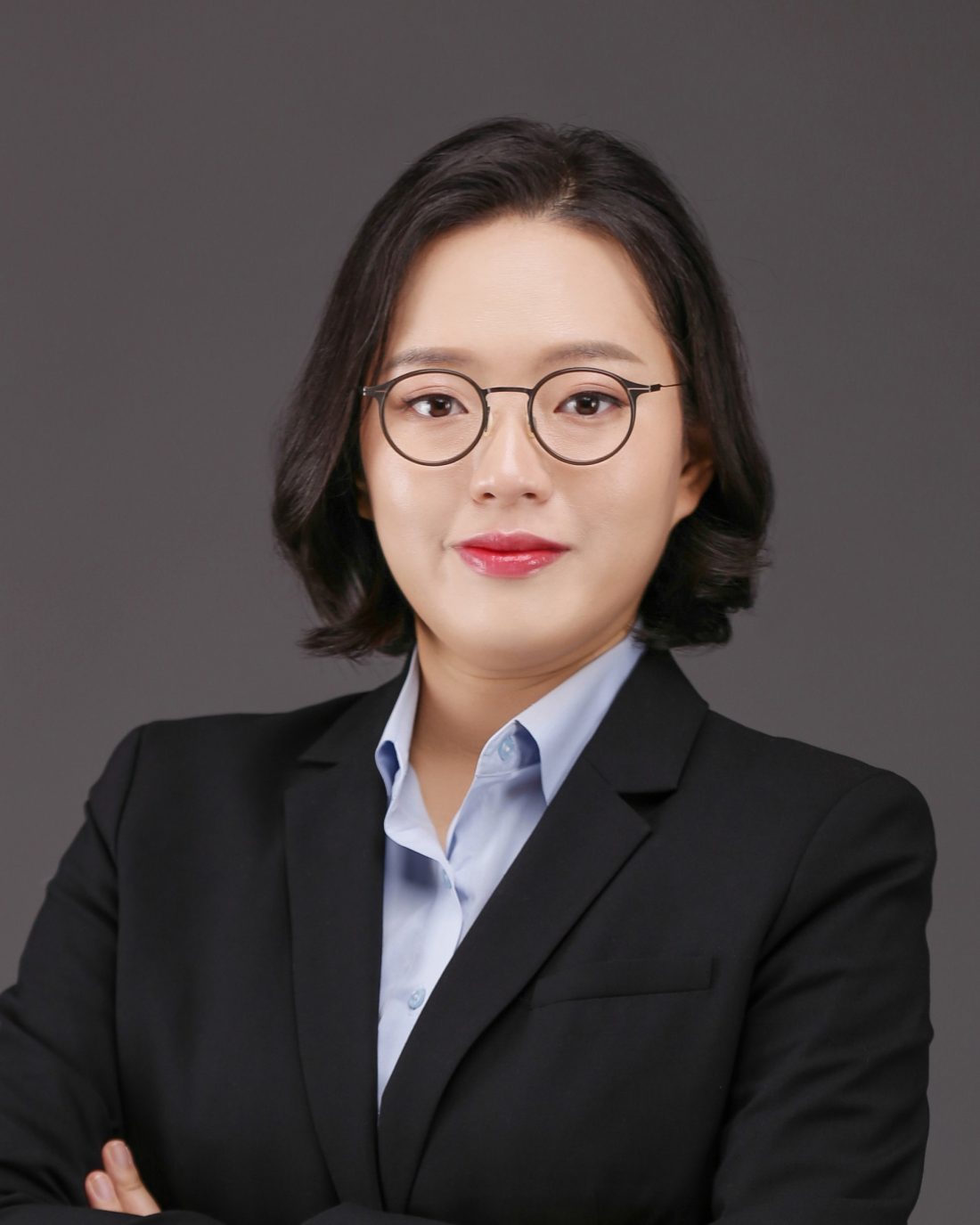 Jane J. Kim is a Food Project Fellow with Public Justice in Washington, D.C. Jane litigates high-impact cases with a focus on promoting competition in America’s agriculture industry. Jane believes in creating a more equitable food system by amplifying the voices of local communities and taking down the structures that aid corporate abuse of power. Before joining Public Justice, Jane was a fellow with the California Department of Justice, Antitrust Law Section, where she assisted with enforcing state antitrust laws. During law school, Jane served as an extern in the U.S. District Court for the Northern District of California and the Federal Trade Commission (FTC). Jane was also an editor of the Berkeley Journal of Gender, Law & Justice. Jane received her J.D. from the University of California, Berkeley, School of Law, and B.A in International Studies from Korea University. Jane is admitted to practice in California.