Parents and consumers who want to buy healthy foods are often faced with misleading claims when they walk down the grocery aisle.

According to documents uncovered over the course of a lawsuit against Hormel Foods for false advertising, the company humanewashed its “Natural Choice” product line.

Despite the “natural” branding, animals for Hormel Foods’ “Natural Choice” products were raised in the same way as for the company’s standard, factory farm-produced meats.

The documents show that Hormel allowed the use of feed additives like ractopamine, bambermycin, and formaldehyde to produce its “Natural Choice” product line – the same potentially harmful chemicals and antibiotics used to produce its conventional meat products. That’s not exactly what the average shopper thinks of as “natural”.

Hormel and the meat industry as a whole take advantage of a big gap between what shoppers believe to be true when they see “natural” advertising and the reality of how that meat was produced.

The lawsuit was brought by Public Justice on behalf of the Animal Legal Defense Fund. ALDF, Tracy Rezvani and the Richman Law Group also acted as counsel in the case. 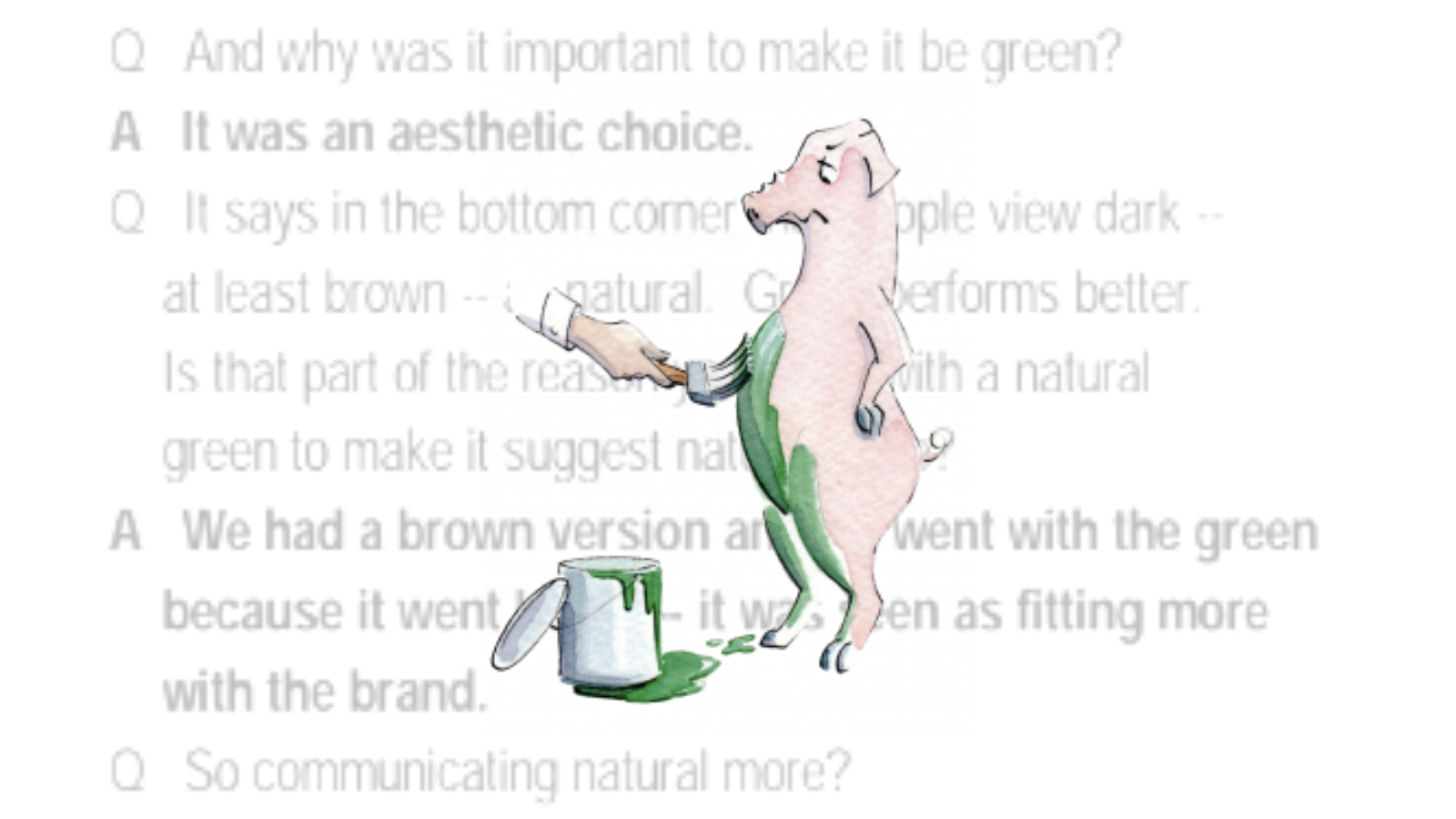