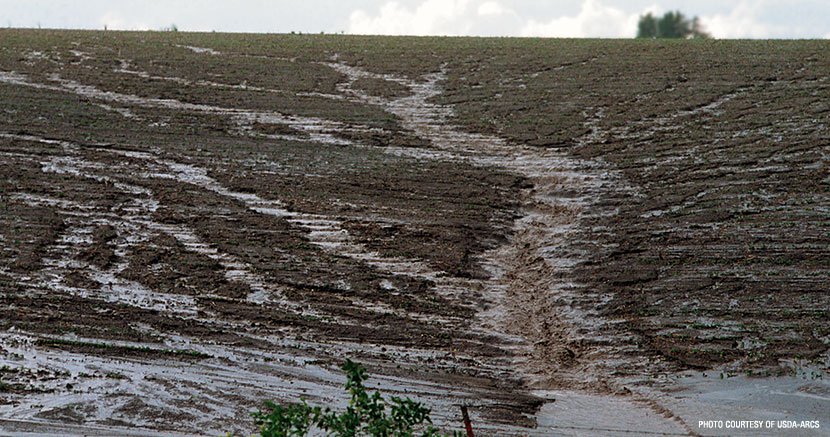 Yesterday, Iowa Citizens for Community Improvement (CCI) and Food & Water Watch (FWW) filed a brief before the Iowa Supreme Court, defending a Polk County District Court ruling that the organizations’ lawsuit against the State of Iowa to restore the Raccoon River could proceed to trial. The Supreme Court granted the State’s application for an “interlocutory appeal” of Judge Hanson’s denial of its motion to dismiss in November.

In the appeal to the Iowa Supreme Court, the State argues that citizens may not hold the State accountable in the courts regarding the protection of our water from industrial agricultural pollution. The State claims that the oversight and regulations of our water quality are “political questions” that are purely for the legislature to decide without judicial input.

“The State’s obligation to protect the Raccoon River is not a ‘political question’ just because the General Assembly has allowed Big Ag to play politics with Iowans’ right to clean water,” said Emma Schmit, an organizer for Food & Water Action. “The courts have the power to act where Iowa’s legislators have failed, particularly where, as here, constitutional rights are at stake.”

The groups outlined that obligation in their original petition filed last March. They allege that the state has violated its duty under the Public Trust Doctrine to protect the Raccoon River for the use and benefit of all Iowans. Despite well-documented water pollution that has harmed the public’s ability to use the Raccoon River for recreation and as a source of drinking water, the state has adopted only voluntary agricultural pollution controls.

“Iowans are tired of being told that our interests – our water, our health, our enjoyment of public waters, our drinking water, our pocketbooks – must be compromised or balanced with those of corporate ag and other industries willing to destroy our lives for profit,” said Adam Mason, State Policy Director at Iowa CCI. “Our lawsuit, based in the Public Trust Doctrine, is holding the state to a higher standard – for us, for our kids, and our grandkids.”

Three of the plaintiffs’ primary requests for relief are:

The need for bold legal action has never been more clear. Iowa’s most recent Clean Water Act 303(d) impaired waterways report, just released in November, reveals that Iowa’s list of impaired waterways grew 6% since the previous report. In addition, according to a survey by Johns Hopkins Center for a Liveable Future, 63% of Iowans think the state legislature should pass a proposal banning the construction of new CAFOs and the expansion of existing CAFOs.

Today’s filing sets the stage for the start of the new legislative session in Iowa. During the 2019 session, Representative Dean Fisher blocked the only bill to improve Iowa’s water quality in committee.

Iowa Citizens for Community Improvement works to empower and unite grassroots people of all ethnic backgrounds to take control of their communities; involve them in identifying problems and needs and in taking action to address them; and be a vehicle for social, economic, and environmental justice.

Food & Water Watch mobilizes people to build political power to win bold and uncompromised solutions for the most pressing food, water and climate problems of our time. We work to protect our health, communities and democracy from destructive economic interests.