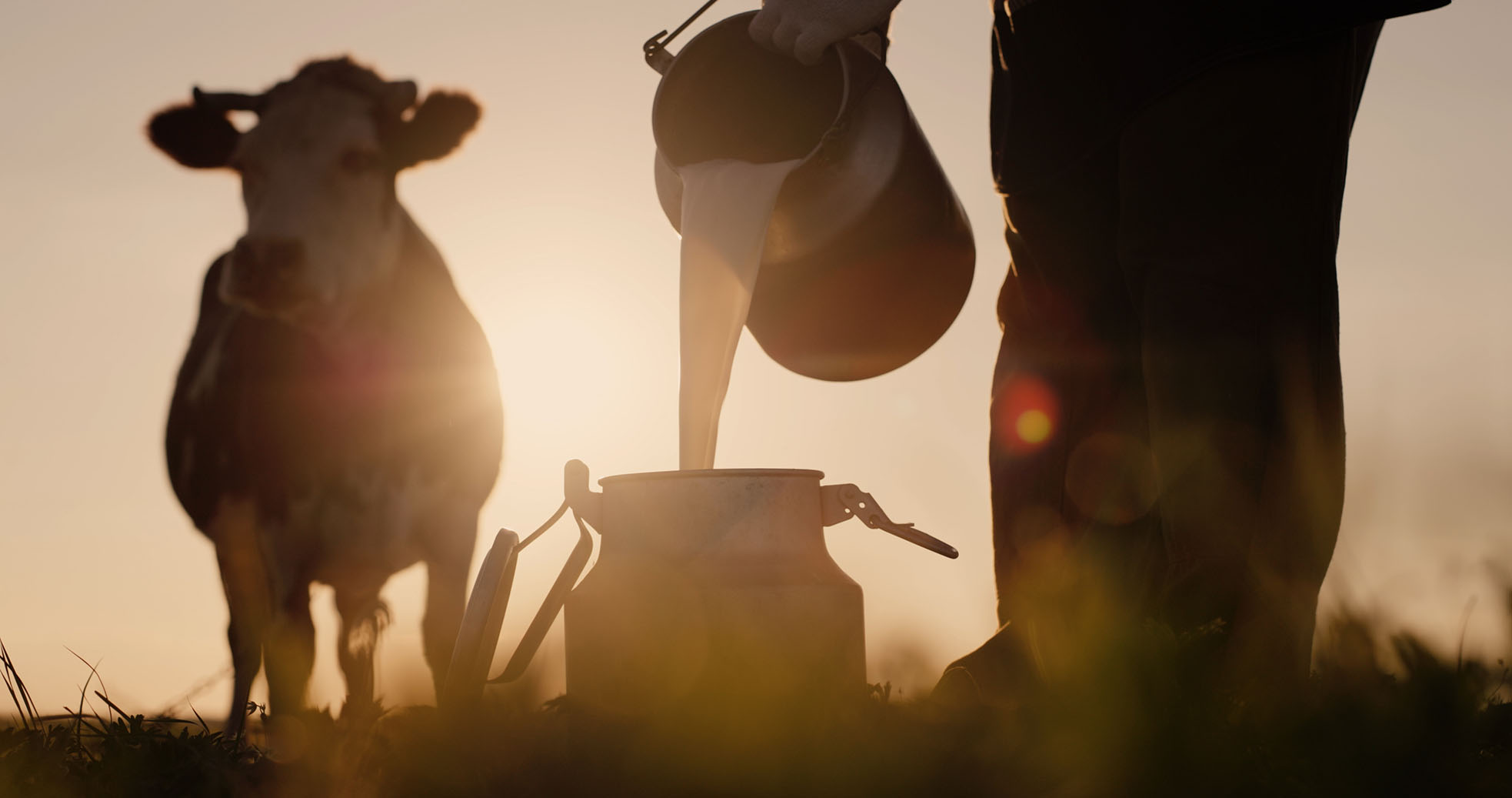 Rural communities need fair markets to thrive, where independent farmers, ranchers, and meat processors are fairly compensated for their work, and farmers of all backgrounds have what they need to take care of the land, air, and water. Vibrant local food systems can keep prosperity flowing throughout a community, as well as create a way of life that can be passed on to younger generations.

Indigenous farming practices show us how to grow food in a way that feeds communities and cares for the land, water, and climate. Many farmers of color learn from these practices, connecting us back to food and each other. However, many farmers of color have been pushed off the land and out of farming largely due to centuries of systemic exclusion from government resources.

In the early 1900’s, Black people owned almost 20 million acres of farmland. About 90% of that land has been taken since, amounting to about $326 billion dollars in inter-generational wealth lost for Black families. 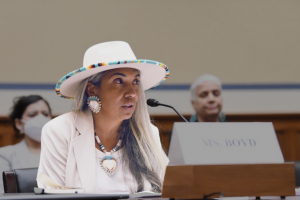 Our client, President of the Association of American Indian Farmers Kara Boyd, testifies at the Congressional Subcommittee on Environment’s hearing regarding regenerative agriculture.

Our government’s historic and ongoing discriminatory lending practices play an outsized role in this sharp decline. As the USDA admits itself in its arguments to support debt relief for famers of color, when farmers of color go to the government agency for loans, they face discrimination at every stage of the loan application process — including being excluded from certain loans, getting called racial slurs by USDA staff, and seeing whatever loans they do get placed in ‘supervised’ accounts where a (typically white) county supervisor has to sign off on withdrawn funds.

In order for rural communities to thrive, all farmers have to thrive. Acknowledging the way historical discrimination has left farmers of color especially vulnerable to foreclosure during the pandemic, Congress included an important measure in the 2021 stimulus package called the American Rescue Plan Act (ARPA): provide targeted debt relief to farmers of color who hold certain USDA loans.

A litany of lawsuits stalled that relief, and on behalf of our clients John Boyd Jr. of the National Black Farmers Association and Kara Boyd of the Association of American Indian Farmers, we engaged in litigation to defend it so farmers of color could get the relief necessary to hold onto their land. However, the targeted debt relief was repealed in the Inflation Reduction Act and replaced with debt relief to broader categories of borrowers that do not pay special attention to race. As USDA administers this relief, it must be accountable to farmers of color and not repeat historical and ongoing patterns of excluding them. 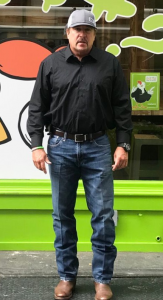 Farmers are critical to creating a just food system. They can ensure that everyone has access to healthy, culturally appropriate food and that farmworkers are safe when they work. However, the small family farmers who want to farm in a way that supports their communities are being pushed out of the market.

With four major corporations controlling about 60% of the poultry industry, those companies have outsized power over rural communities. Big Ag contracts out raising birds to farmers known as ‘contract growers.’ These contracts take away any agency the growers have over how they run their farms, specifying exactly how to raise the birds and that they should get the chicks, feed, and other inputs from the company. Contract growers can go into millions of dollars of debt to pay for infrastructure that companies demand from them. Big Ag then pits growers against each other, paying them based on their ranking in a tournament system so that only a few contract growers succeed while the rest are underpaid. Through this system, contract growers can be forced into bankruptcy, while their land ends up in the hands of the very corporations that promised them a fair livelihood.

We’re challenging the poultry industry’s abuse in a lawsuit against Tyson Foods. We represent the former contract grower Charles Morris in Morris v. Tyson, where we allege that Tyson has too much power and uses it to manipulate the prices it pays to contract growers, in violation of the Packers and Stockyards Act.

Keep in touch for updates and action alerts.

Any fair game needs a fair referee. But right now, our government is tipping the scales in favor of industrial agriculture polluters and against the farmers who produce in a way that heals our air, land, and water.

For example, our government requires ranchers to pay a tax per head of cattle sold towards a ‘checkoff fund,’ which is in turn used to promote beef products to consumers, restaurants, and food retailers. However, the administrators of the beef checkoff fund primarily work with multinational corporations to promote their interests over those of independent cattle ranchers — often resulting in local farmers’ funds being used to market foods produced in other places through worse practices.

We are proud to represent the nation’s largest organization of independent cattle producers, R-CALF USA, in a lawsuit that seeks to put an end to the beef checkoff fund in Montana and pushes back when Big Ag claims to speak for farmers. In doing so, we hold our government accountable for checking corporate power and investing in diversified farming and processing practices which add value to local communities and ensure a decent living for the people who feed us.

How We Make Change

We work alongside farmers and ranchers to change the rules and stories that promote industrial animal agriculture, paving the way for a food system that keeps resources in the hands of those who feed us.

Learn more about our work related to farmers and fair markets.