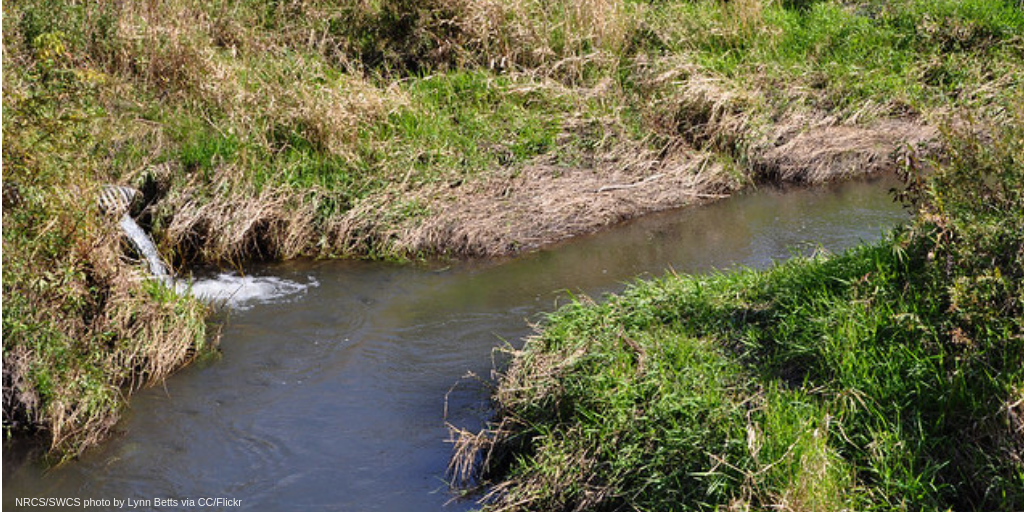 Des Moines, IA – Late yesterday afternoon, Polk County District Court Judge Robert Hanson ordered that a lawsuit to restore the Racoon River, heavily polluted with agricultural runoff, may proceed over the objections of the State of Iowa and agencies implementing the voluntary Iowa Nutrient Reduction Strategy. The court rejected the state’s arguments that the plaintiffs could not meet their burden to show how the water pollution injured them, that the plaintiffs were seeking relief the court could not grant without infringing on the Iowa legislature’s authority, and that plaintiffs should have pursued river restoration piecemeal through state agency actions, rather than holistically through the court. The lawsuit asks the court to order the state to adopt a mandatory plan to clean up the river and a moratorium on new and expanding factory farms in the watershed.

“This is a victory for Iowans, who deserve real protection from the state to secure their right to clean water,” said Kim Stephens, an Iowa CCI member, veteran, and mother. “To me this lawsuit is about guaranteeing clean water as a human right. I should not have to worry about if the water my children come into contact with is clean. But with over 10,000 factory farms in Iowa, I have over 10,000 reasons to worry if the water is dangerous.”

Emma Schmit of Food & Water Watch said, “This order is a serious win for Iowans. Judge Hanson’s rejection of Iowa’s motion to dismiss will prevent the state from continuing to sweep its water pollution problems under the rug. After years of our legislature failing to act, it’s exciting to see our courts take up the issue of Iowa’s polluted water.”

Iowa Citizens for Community Improvement and Food & Water Watch filed the lawsuit against the State of Iowa in March. The lawsuit alleges that the state has violated its obligation to protect the Raccoon River for the use and benefit of all Iowans by failing to regulate the pollution running off of industrial agriculture operations into the state’s waterways. This obligation is called the Public Trust Doctrine, which requires the state to protect the public’s use of waterways and not abdicate control to private interests.

Despite well-documented water pollution that has harmed the public’s ability to use the Raccoon River, Iowa has imposed only voluntary agricultural pollution controls. As a result, the suit alleges that the state is failing to uphold its Public Trust duty. The groups are represented by Public Justice, Food & Water Watch, Roxanne Conlin & Associates, and Channing Dutton, of Lawyer, Lawyer, Dutton & Drake LLP.

The Raccoon River is the source of drinking water for some 500,000 Iowans, and the Des Moines Water Works, the largest water utility in Iowa, has one of the most expensive nitrate removal systems in the world. The utility’s struggle to provide safe drinking water to Des Moines residents was documented in its 2015 lawsuit against upstream counties alleging that their failure to regulate tile drains led to excessive amounts of dangerous nitrates in the utility’s Raccoon River source water. More recently, monitoring by the DMWW has detected blue-green algae and related cyanotoxins in the Raccoon River. In 2016, the utility warned the public about elevated levels of microcystin in the Raccoon River.

Recent news has shown Iowans across the state struggling with access to clean and safe water. Last month, it was reported that a child was poisoned by a toxic blue green algae bloom while recreating in an Iowa lake. Recent analyses from the Iowa Environmental Council and the Iowa Policy Project further demonstrate that Iowa’s voluntary strategy to reduce agricultural pollution of Iowa’s lakes and rivers is drastically under-funded and fundamentally inadequate.

“Industrial agribusiness is the problem,” said Adam Mason, State Policy Director with Iowa CCI. “We know that farmers want to see their communities flourish and restore Iowa’s rivers and lakes. While we call for mandatory pollution controls, we also support rural policy reform that ensures farmers can afford to protect our water and our climate, because we all do better when we all do better.“

A bill to establish a moratorium on new and expanded factory farms was introduced in the Iowa Senate and House of Representatives during the 2019 session. Despite growing concerns from citizens, and an increase in the number of legislative sponsors, leadership in the Iowa General Assembly refused to allow the bill to even be debated in subcommittee, causing the bill to die without any formal discussion by elected officials.

This lawsuit is a response to Iowa’s failed leadership, which has allowed the agribusiness industry to degrade Iowa’s waterways, leaving citizens with the burden of pollution and the cost of cleanup efforts. The suit seeks actionable, mandatory solutions that will restore the Raccoon River and make it safe for people to recreate in and for those who rely on it for drinking water.

“This is cause for celebration,” said Roxanne Conlin, co-counsel in the case with the plaintiffs. “The court has agreed to hear whether or not the waterways of Iowa should be protected for public use. We’re anxious to move forward.”

“Iowans’ right to use rivers and lakes is protected by the state constitution,” said Brent Newell, Food Project Senior Attorney with Public Justice. “We welcome this decision, which means the Court agrees that the public’s paramount right to use the Raccoon River for drinking water and recreation is not subject to the whims of the legislature.”

The case will now proceed to a trial where the court will decide whether the State of Iowa is violating its obligation to protect the public’s use of the Raccoon River and decide what steps the State must take to protect those uses.

Iowa Citizens for Community Improvement works to empower and unite grassroots people of all ethnic backgrounds to take control of their communities; involve them in identifying problems and needs and in taking action to address them; and be a vehicle for social, economic, and environmental justice.

Food & Water Watch mobilizes people to build political power to win bold and uncompromised solutions for the most pressing food, water and climate problems of our time. We work to protect our health, communities and democracy from destructive economic interests.